RUNDOWN FOR THE THIRTEENTH CONFERENCE ON APPLIED LINGUISTICS 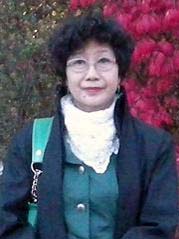 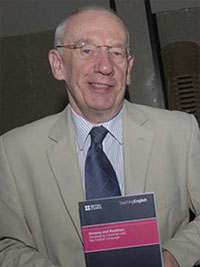 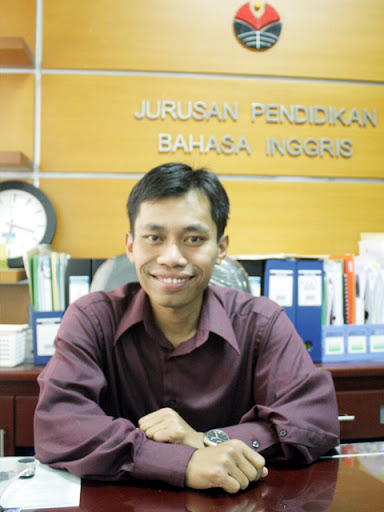