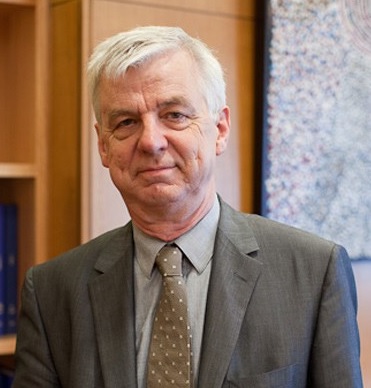 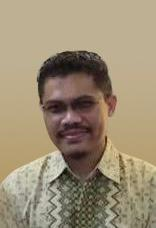 "Superdiversity and translanguaging: Language beyond borders"

This keynote speech focuses on superdiversity and translanguaging. It introduces the concept of monolingual ideology, how it aligns with structuralist linguistics, and how it impacts our understanding of language, language practices, language policy, and language education. The presentation continues with a discussion on plurilingualism and shows how it breaks away from the monolingual ideology, although it remains influenced by structuralist linguistics. In the third section of the presentation, I discuss translanguaging as a useful theoretical concept which allows us to depart from the strict compartmentalisation of languages as prescribed by the monolingual ideology and perpetuated by structuralist linguistics. I then discuss superdiversity as theory to understand complex, dynamic, and polycentric linguistic ecologies, using the Indonesian context as an example. The presentation argues that translanguaging is a common phenomenon in superdiverse contexts, one which gives rise to: 1) practices of language mixing; and 2) emergence of new linguistic varieties. I draw on practices of language mixing known as bahasa campur-campur, bahasa gado-gado, bahasa prokem, and bahasa gaul from a variety of contexts to demonstrate how translanguaging plays a part in Indonesians’ daily lives despite the theoretical concept being largely unknown. I also show how translanguaging has pushed for the emergence of new linguistic varieties such as Cirebon in West Java and Osing in East Java. In this presentation, I argue that we need translanguaging as a new concept to explain fluid, dynamic, complex use of language practices in superdiverse linguistic ecologies. I also argue that concepts such as diglossia, complex multilingual diglossia, polyglossia, and complex polyglossia fail to account for the true complexity, dynamism, and polycentricity of Indonesia’s linguistic ecology, while maintaining the need for a new concept: superglossia. Despite this, empirical studies are needed to examine superglossia in Indonesia as well as other contexts. 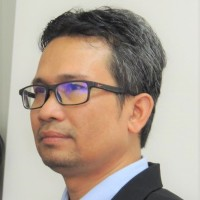 For many Indonesian diaspora communities such as those in Australia, the United States and South Korea, overseas permanent residence does not inhibit their motivation to maintain linguistics diversity. In an effort to preserve ethnic identity as a sense of belongingness to the origin country of settlement, the communities strive to pass on linguistic and cultural identity to their later generation. This study explores the ethnic language maintenance of Indonesian diaspora families (parents and teenagers) in three different overseas countries: Australia, The United States and South Korea. They are of various Indonesian local ethnicities of Javanese, Sundanese, Acehnese, Minangese, Buginese, and Balinese. Data were generated from observations at cultural events, semi-structured interviews with parents and youth, along with document analysis of social media postings by participating youth. Framed by Canagarajah’s local reclamation (1996) and human mobility (2021) as well as Clyne’s (2005) community language maintenance, the study identified how these Indonesian diaspora communities navigate their home ethnic diversity while adjusting to the dominant linguistic realms of current settlement. Findings show some practices the participating families have been engaging in preserving their linguistic and cultural identity while living permanently overseas. Participating parents and youth believe that Bahasa Indonesia serves as the minimum standard of ethno-linguistics maintenance. In addition, a few diaspora families are also concerned with Indonesian local vernaculars such as Sundanese, Javanese, and Buginese languages. Due to population wise and geographical condition, Indonesian diaspora families in Australia tend to show stronger linguistic and cultural identity than their counterparts in the United States and South Korea. The study also identifies how parents and their young adult children may have different perspectives and practices as a determination to maintain ethnic identity within their current culture of settlement. Keywords: ethnic diversity; Indonesian diaspora communities; linguistic maintenance; local reclamation 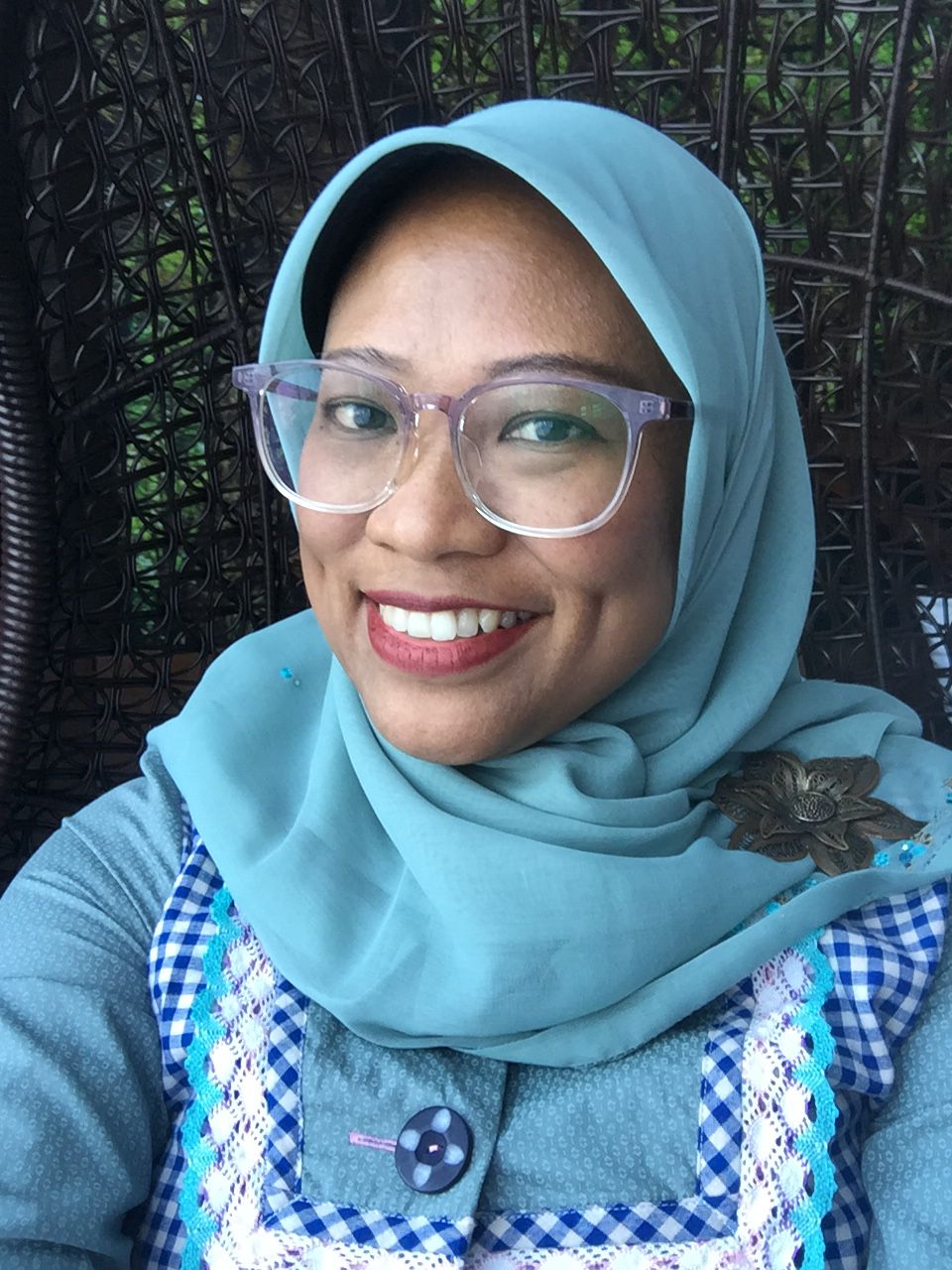 Language and MediaTechnology-related Studies in Language Teaching and Learning

Submitted for indexation to